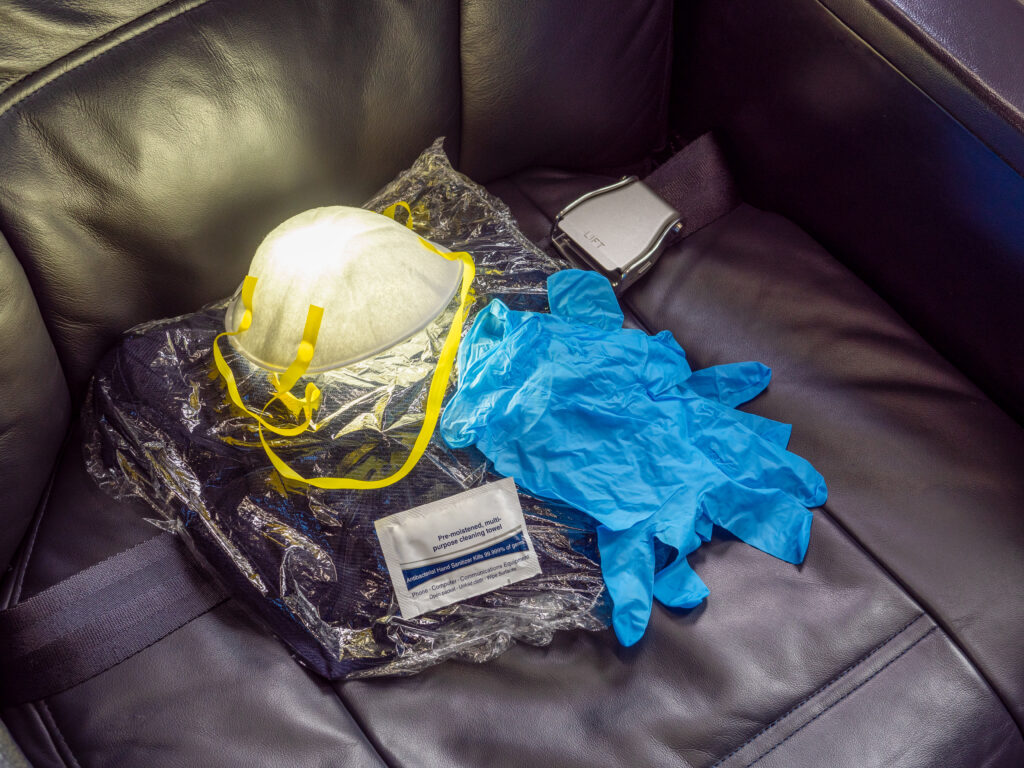 Over the half term week the sun was shining and people headed to the beach, but not the beaches of Spain, France or the Canaries. So who is pushing to get on a plane and who is staying at home, when travel restrictions lift and Italy and Spain beckon? What strategies should airlines follow to get the balance right between keeping planes flying and maintaining the confidence of passengers and employees?

The challenges to the industry are many including:

So what tactics are airlines following and are there lessons for other industries here?

The airline industry has a duty to clearly communicate the measures it will take to protect passengers in order to gain the trust of more than a risk tolerant minority. People are likely to accept some kind of premium for a greater sense of security but there will be limits. Across a whole range of service industries balancing acts between acceptable risk levels and viable economics need to be struck with this taking form in a series of systematic modifications to the end to end customer journey. These changes need to be carefully designed and communicated to win back customer confidence. Ultimately people will adjust to this new reality as humanity has always done. Failing to rise to this challenge will have far reaching consequences for the travel industry and the way that it is currently structured.